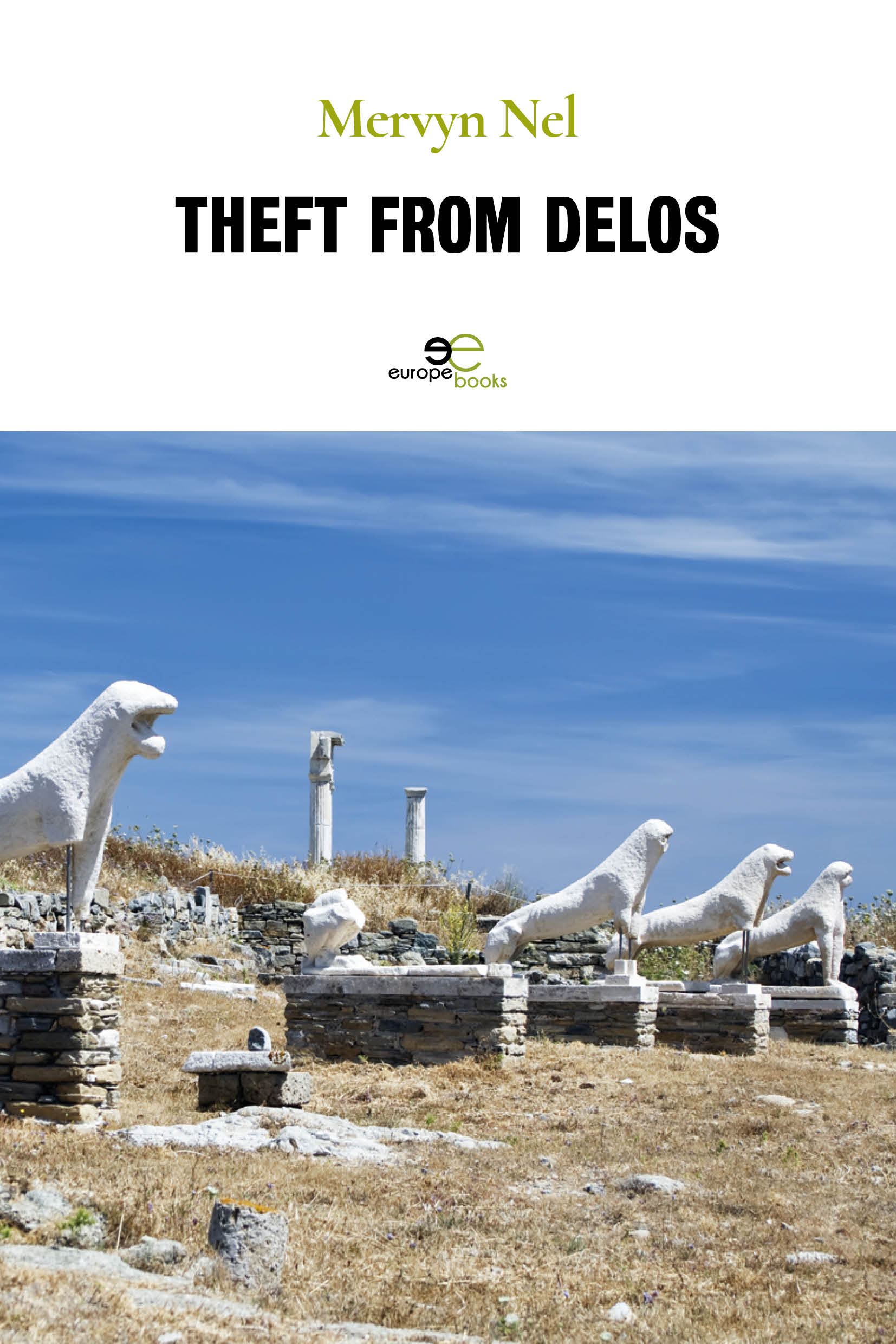 He thought of his wife and son. At this hour, they would be asleep, blissfully unaware of the ghastly events that were playing out on the Aegean.
“We only have a small window of opportunity to get this job done before the night fishermen return to Mykonos and the morning fishermen go out. If they see us, they may become curious and ask what we are doing or worse still, inform the coast guard.”
Michael, an accounts executive from New York City, is devastated by the untimely death of his wife. His doctor recommends he takes a vacation.
Michael travels to Greece, the ideal location to translate a nineteenth-century diary written by a French archaeologist, bought a few years prior at a book market in Paris. Unbeknown to him, the Aegean islands have recently experienced a horrific crime. During the theft of five ancient statues from the sacred island of Delos, fourteen archaeologists were murdered.
With the help of Althea, a beautiful Greek lady from the island of Mykonos, Michael begins to translate the diary, but there are others who also have an interest in it. As a consortium of international agents carries out their investigation into the stolen statues, Michael finds himself an innocent participant, not only in their enthralling investigation but also in a kidnapping. It is a world that is foreign to him; a world fraught with intrigue and deception.
“‘In 1930 I was the Head Archaeologist on the sacred island of Delos’”. Fabien stopped reading and looked at the Host. “I’m afraid this was where my grandfather started crying and rambling but I wrote down what he said as best I could. Shall I continue reading?”
“Yes, do go on.”
“‘We hid the treasure. Looking back, I know that what we did was wrong. Please tell the Greek authorities about the treasure and ask her citizens to forgive a greedy and dying old man.’”

Mervyn Nel graduated from the University of Johannesburg with a National Diploma in Personnel Management and Industrial Psychology. He has written multiple articles which have been published in mainstream magazines. After a long and fulfilling career as a Credit Evaluation Manager in a leading financial services organisation, he left the corporate world to pursue his passion for writing. He is currently working on his latest novel, The Postojna Manuscript. The backdrops to his novels are inspired by his travels across the globe. When he is not writing, he can be found pottering around in his garden in Weltevredenpark, South Africa.