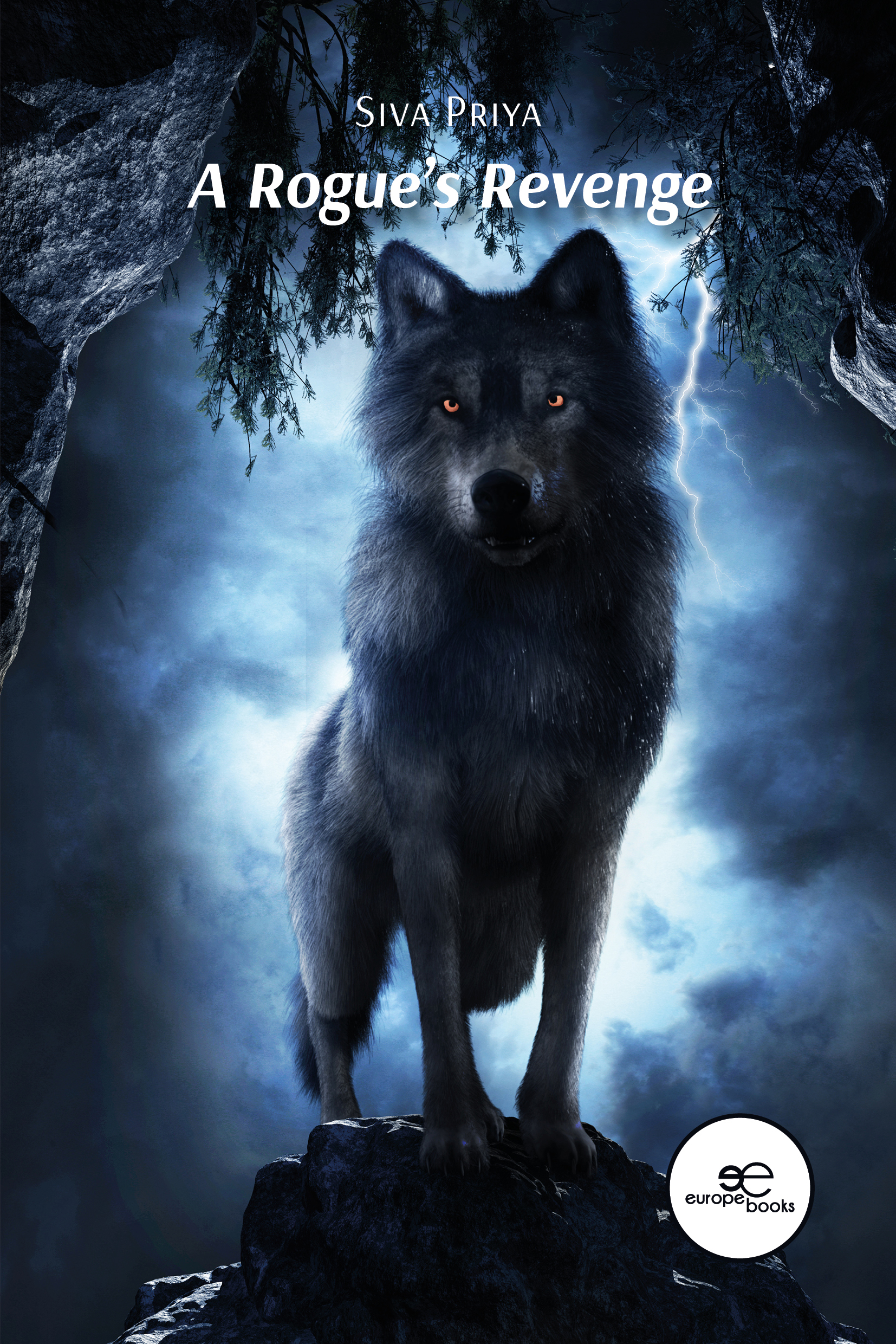 Evelyn Skylar is young, strong, and determined. She weaves her way into the midst of seven other packs, forcing them to acknowledge her strength. There is none who can challenge her and win the fight. She decides to go on the road to hunt her enemies and redeem her pack’s name. There is no time for finding a Mate and her only purpose in life is… REVENGE. Alpha Ryan Snyder – Evelyn’s mate – does not take ‘no’ for an answer and hates Rogues to the core. What happens when his mate does not bow down to him and makes him stand on his toes trying to find her? Eventually, he does find her, understanding that she is a mystery he has to solve; at the same time, he’s trying to protect his pack from possible threats. He follows his instincts without giving up and tries to uncover the real woman under the facade of a cold-hearted Rogue, making her realize he is more than just a hindrance to her revenge plans. Siva Priya’s first novel is a modern urban fantasy set in a dark, vivid atmosphere. This enticing story will draw the reader in a world of action, passion and secrets.

Siva Priya is born in the bustling city of Chennai, in India. She has a bachelor’s degree in Information Technology, and she works in the field of Software Test Engineering, before becoming a full-time homemaker in 2014, the same year she starts writing. Growing up with two brothers, she knows well the world of loud music, as well as anything that involves action and martial arts. Her grandmother, that recited famous Indian folk tales, was the one who planted in her the seed of love for stories and storytelling. Enamored with fantasy worlds and believing that there’s no limit to what imagination can create, she publishes A Rogue’s Revenge, her first book, in 2021.