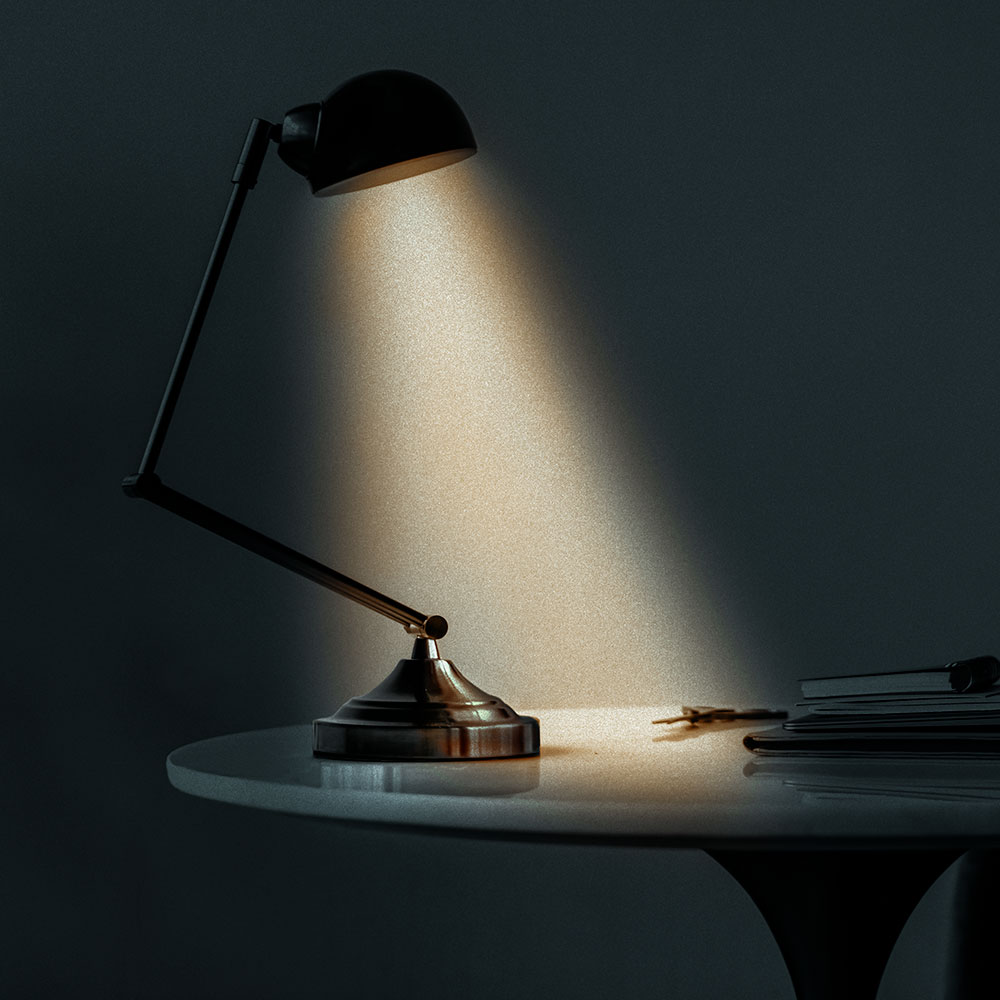 In a historical moment that is full of contradictions, our books aim to spread an idea of a world that looks ahead again, a world that believes in the richness of intercultural exchange, a world that leaves the niche of the known behind to embrace the prospect of the new.

Literature is art, but it is also a form of communication, an expression of being and the awareness of ‘doing;’ something that can build an ideal bridge between today and tomorrow.

We consider the writer, and more generally the artist, as the lighthouse that can and must illuminate this path, allowing us to glimpse untrodden roads that could become common territory.