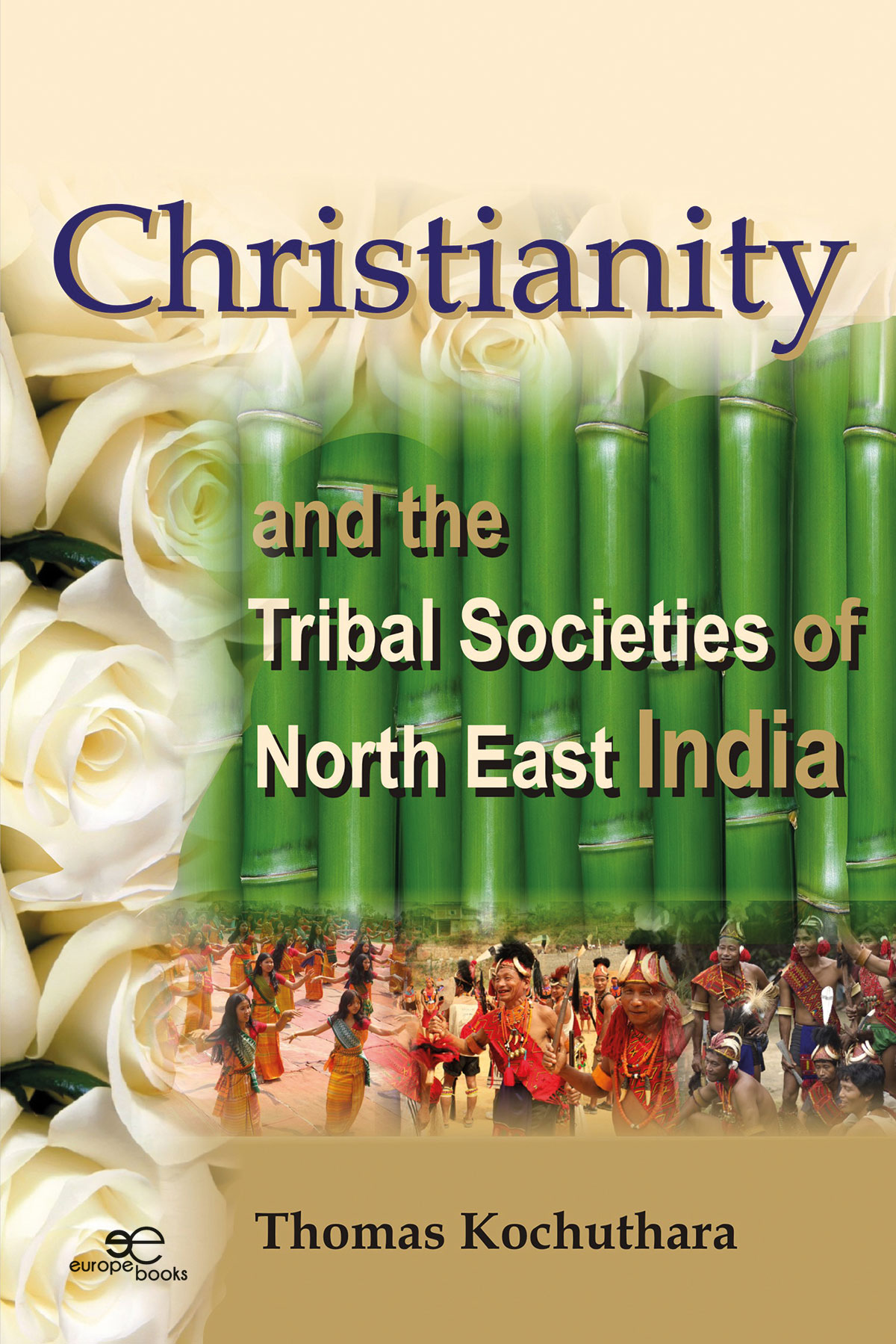 The north-eastern region of India comprising of the seven states known as the ‘Seven Sisters’ represents an area of enormous ecological, geographical and ethnical diversity. This region which is inhabited by 166 diverse tribes is blessed with dense and lush green forests, hills and valleys, rich flora and fauna, and holds immense mineral and power resources. Its passes and valleys have witnessed centuries of migration and served as a gateway of commerce and culture. The North East has a plurality of races, religions, cultures, languages and dialects, making it one of the most diverse and picturesque regions of India. Ending its isolation, this region has come into the main stream of national life through the educational and modernization process set in motion in the region chiefly by Christian missionaries. The region has also over the years been through much unrest and turmoil. With growing awareness, people have also been demanding a greater share in the achievements of the nation. But often their aspirations are met only partially, and the dissatisfaction with the poor development of the region and the absence of adequate opportunities prompt the younger generations to adopt what often turn out to be unconstitutional and militant ways to end exploitation and domination, culminating in much violence and bloodshed, throwing the entire region into turmoil. As Christianity has much influence on the life of the people here, it is its responsibility to take seriously the situation of insurgency and militancy that directly affect the people’s aspirations for an authentic, dignified and peaceful life. In order to enable the Church to respond adequately to this situation, it is essential that a suitable theology emerge in the multicultural and plurireligious context of the North East. Such a theology will not be limited to that region, but will have consequences also for dealing with several problems affecting the universal Church. The present study is undertaken with a view to examining the features of the theology that will emerge in the north-eastern context, and also its impact on universal theology. The North East of India can exert tremendous influence on the debates on current theological issues and can pave the way for the emergence of a Church with truly indigenous features.

Thomas Kochuthara, a priest of the Archdiocese of Changanacherry, has Licentiate and Doctorate degrees from the Catholic University of Leuven, Belgium. He has taught theology at Vidyajyoti, Delhi, Jnana Deepa Vidyapeeth, Pune, Oriens Theological College, Shillong, and St. Ephrem’s Theological College, Satna. His previous publications include Theology of Liberation and Ideology Critique and Dialogue and Liberation. Father Thomas was earlier the Rector of St. Ephrem’s Theological College, Satna. Currently, he is the Director of CANA, Saint John Paul II Pontifical Institute, in the Archdiocese of Changanacherry, Kerala.