DANCING IN THE DARK - A.K. Anaelechukwu 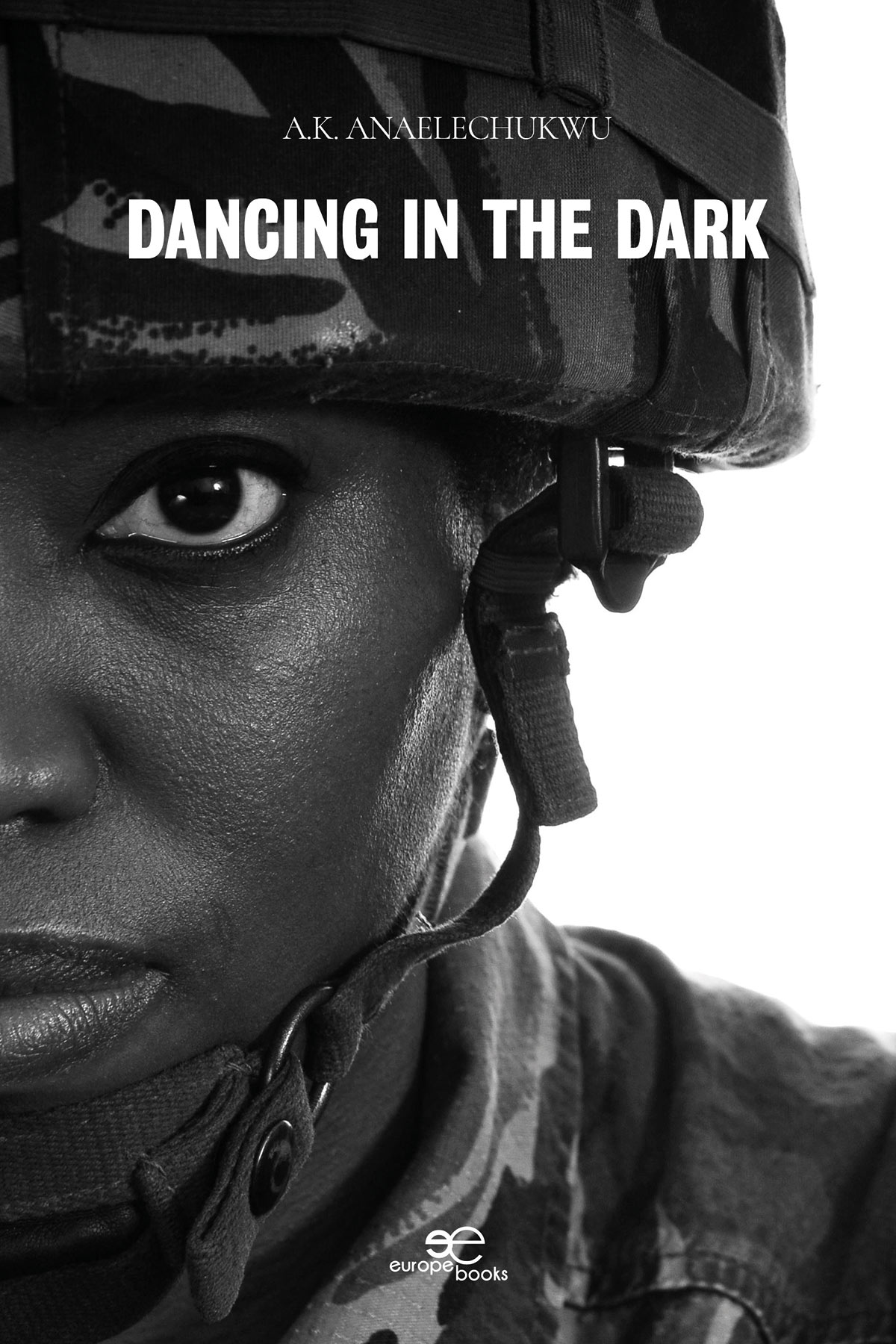 She is pretty. She is a soldier. Major Diane joined the military out of passion, upon her graduation from law school. Diane’s beauty became her tool of work. As a military policewoman, attached to the National security department, Diane uses her beauty to lure criminals and get information from them. She is also the target of many of her male colleagues. Almost all the men in her department would like her to be their woman, including her boss, colonel Laurent. Colonel Laurent asks her to investigate Lucas’ escape. Thinking that her superiors have played no role in the escape of the nation’s most notorious mafia, Lucas, Diane was nearly made a scape goat. She gets out a tricky situation thanks to her legal knowledge and an important revelation by her mother. A story full of secrets and sudden twists, which make Diane constantly dance in the dark.