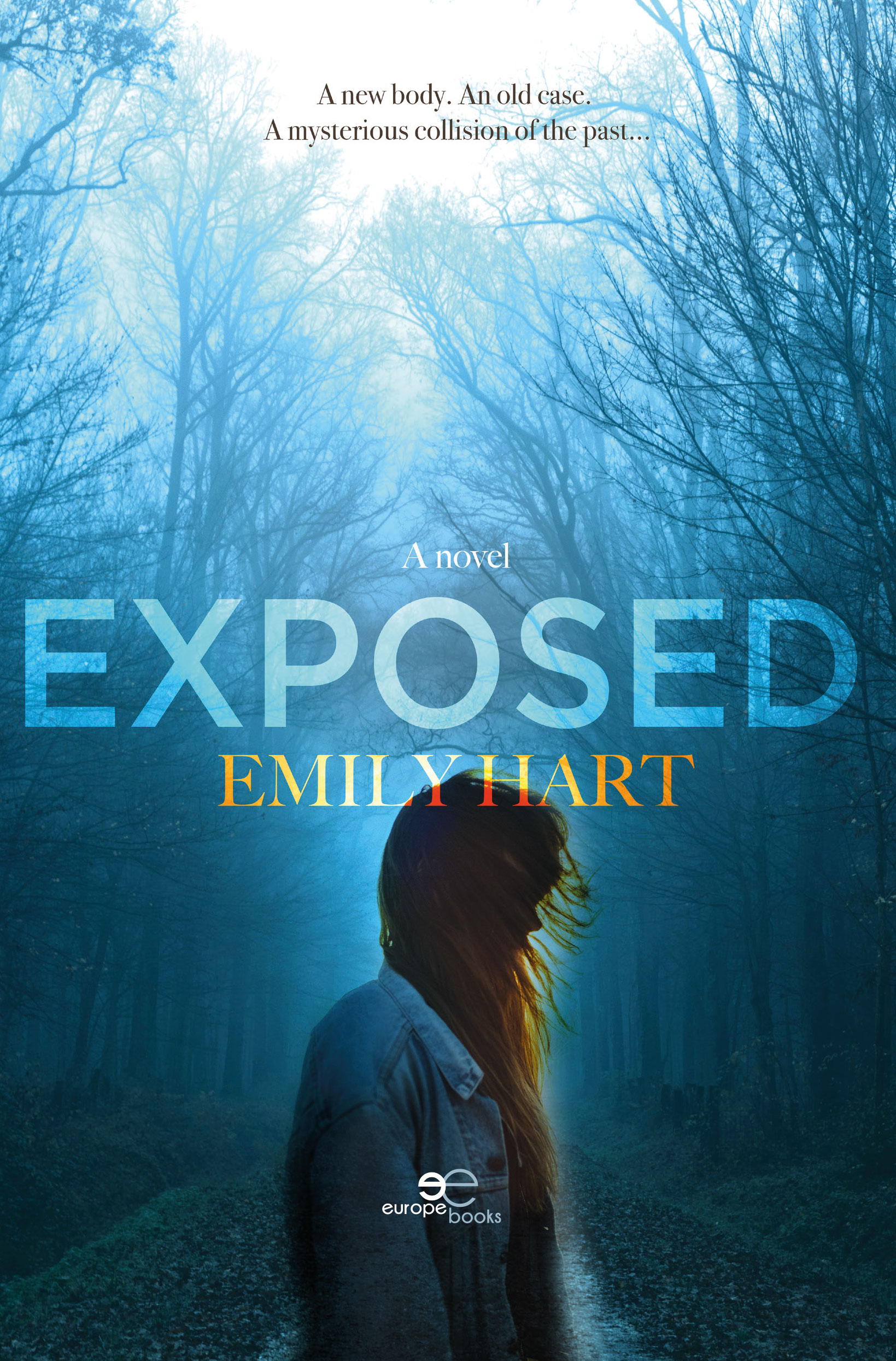 Uncovering lies, confronting truths,
but will it be enough to find the real killer?

The death of Samantha Grey’s mother and imprisonment of her father made her shut everyone out of her life.
Including him.
Ten years later, the murder of her father brings them back together and now Detective Nate Evans has two mysteries on his hands: a murder to solve and a past of questions that still gnaw at the surface to face. A past he’s tried hard to bury.
One that includes her.
As Nate and Samantha are forced to work together to bring justice for the dead, it is clear the case is not the only mystery being unearthed between them. They are led down dark, township alleyways, towards drug-dealer territory, and into the box of a decade old cold case… but how long will they take to realize how deep the roots of this case go?
Neither of them are prepared for the trials they face as they start digging through Samantha’s twisted family history and exposing the cost of hidden truths. Will the collision of the past and present destroy what little faith they have in finding healing, or will it be the key to solving the decade old mysteries between them and finding redemption in the chaos?

Emily Hart is a young South African author. She’s been involved in humanitarian work in the Middle East and half a dozen African countries, meeting people and seeing places that inspire her writing. Emily lives in Stellenbosch with her family and five chickens.