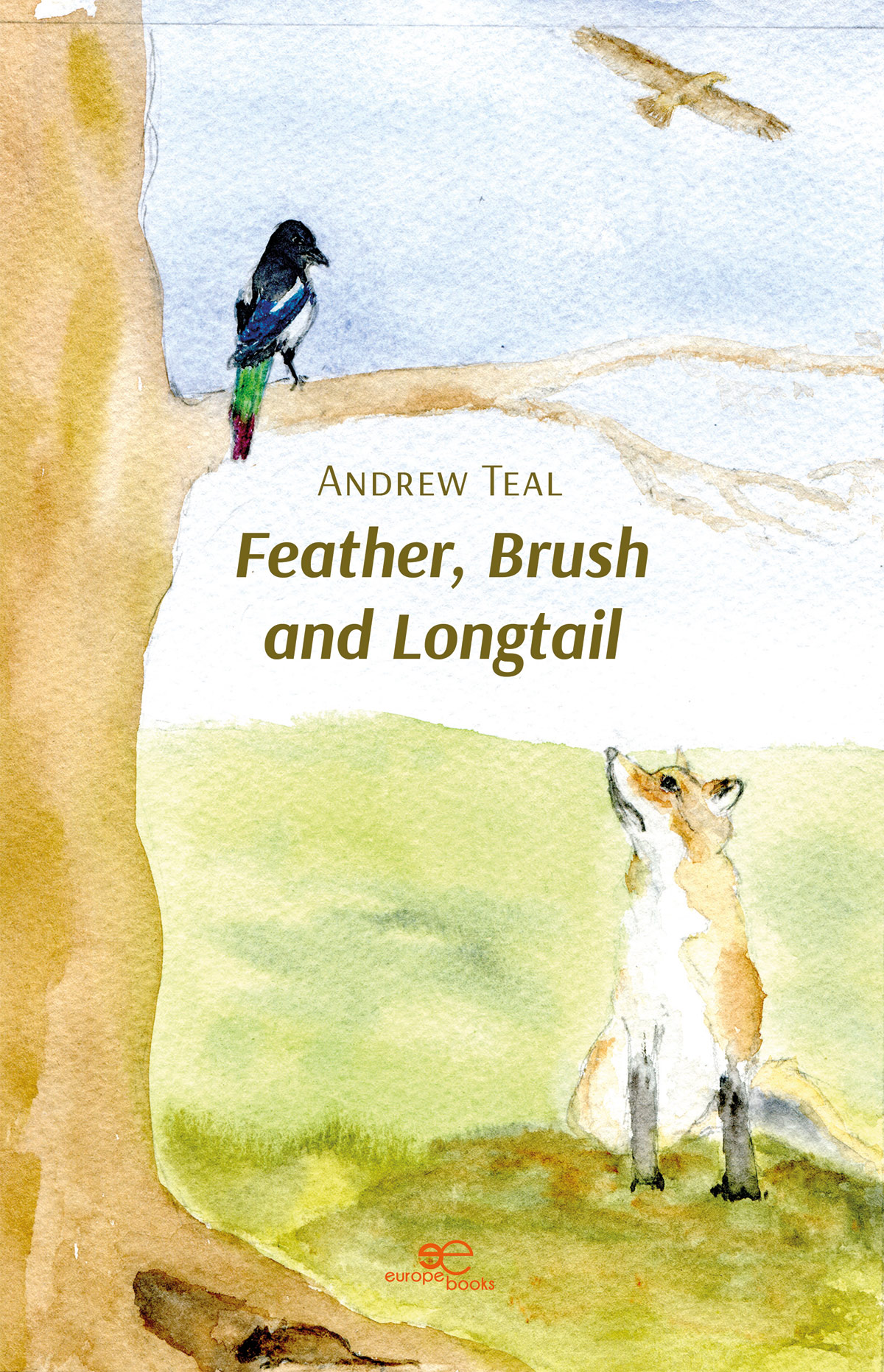 On Ermin’s rite of passage to become the leader of the foxes, he experiences a ghostly intervention from an unexpected source that saves his life.
Ermin did not forget this experience but did not understand the reasons for it until strange things start happening in and around the Lofthouse copse, the place Ermin calls home.
Rats, known as longtails for some considerable time, have been plotting to take over Lofthouse copse, they had been breeding in vast numbers, savage hunters led by a vicious regime.
A previous failed attempt to take over a fishing village on the east coast of England proved that lessons needed to be learned and sure enough they learned well.
Ermin, as he watched closely to what was happening, discovered that there was a higher order of animals called biggars. These were the protectors of animals and the Lofthouse copse fields. He learned that the reason he was helped and his life saved was that he had been chosen as a biggar. As the threat from the longtails increases, plans had to be made. The biggars united and rose to the challenge, but it became clear that their combined powers would not be enough and more help would be needed.
The biggars journeyed to Scotland to summon help from the mighty golden Eagle but to convince the Eagle to help all the biggars offered her a gift unique and special to each of them.
Familiar faces from Ermin’s past also joined the fight that became a fullblown battle for survival.