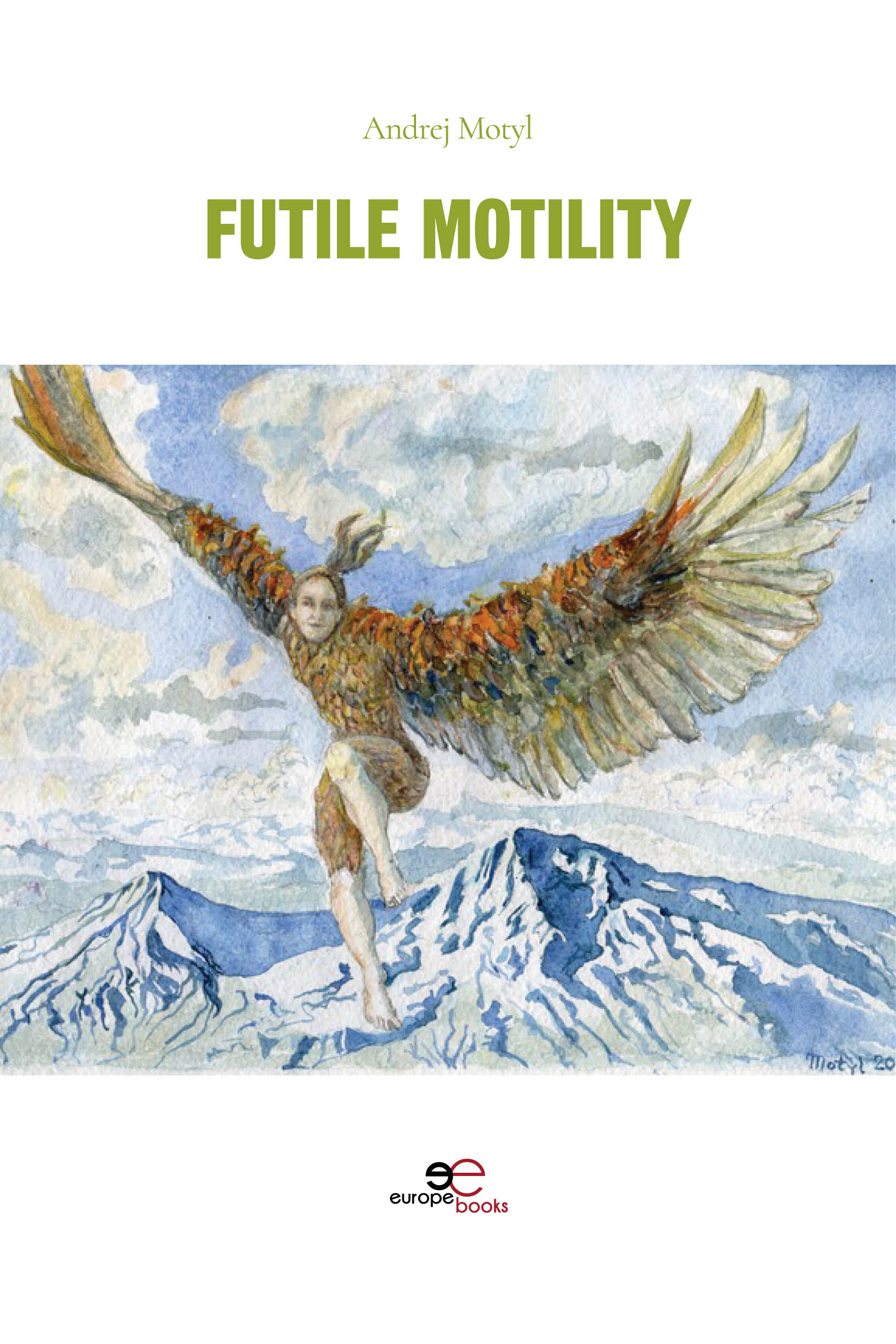 Aluk is a young Kurdish woman who gets adopted by a childless European academic couple, after a common climb to the summit of the biblical mountain Ararat. She follows her new parents to Crecheville, where she starts Law studies. She is intrigued by the idea that humans’ destiny is to permanently desire more: that is a blessing and curse at the same time. She starts her career joining the ICRC (Inter. Committee of the Red Cross), serving in Iraq, Eastern Sudan, and Jerusalem. Three years later Aluk metamorphoses into a Diplomat for her adoptive country working in Israel, Morocco, Nigeria, Russia, Caucasus, Iran, Uzbekistan/Tajikistan, a peace mission to Afghanistan introduces her to a cosmos following its own rules. Negotiating with the Taliban and their nemesis, Ahmad Shah Massoud, gives her a lasting lesson: “ if you can, trust in God, if not, trust nobody.”

Her defence ministry calls her to help out in coordinating its intelligence services, but soon her ministry needs Aluk in Kenya, where she discovers a powerful motivator “greed without borders”. Aluk continues her career in Israel again and then as Ambassador to Sudan/Eritrea, Vietnam and Poland. Once in retirement Aluk tries to give something back to her Kurdish roots. She happens to know a key aid to Boris Johnson, Ambassador Tim Barrow, so she gets an appointment with the PM. She is not trying to get another (this time Kurd oriented) “Balfour declaration” from London: hence she is not aiming at a Kurdish State but more realistically for promis- ing cooperation domains within a Union of Levante. This Union could first, like it happened not so long ago in Europe, start with creating conditions, for the regional countries to cooperate with each other. Exploring political and cultural diversities in many of the worlds most challenged nations, she delivers services with respect and empathy for all humans and other beings giving us on her way a glance into chronic problems of most societies.

Andrej Motyl, born 1956 in Western Carpathian Mountains in former Czechoslovakia. Due to the suppression of the Prague Spring August 1968 his family emigrates to Switzerland. After Law Studies in Zürich and language courses in Paris, he joins the International Committee of the Red Cross as a Delegate. 1989 he passes the Exams into the Swiss Diplomatic Service, in which he serves until 2018. He also wrote “Tierischer Ernst, eine Erzählung für Iraner, Libanesen,Tessiner und andere”. He paints intensively watercolours. Andrej lives with his wife Christine between Zug and Lugano in Switzerland. Their son Matteu is a Student of Economics in Warsaw.