INSPECTOR YEEBOO AND THE CASE OF THE OLD BOOKSTORE - Inga Angelutsa 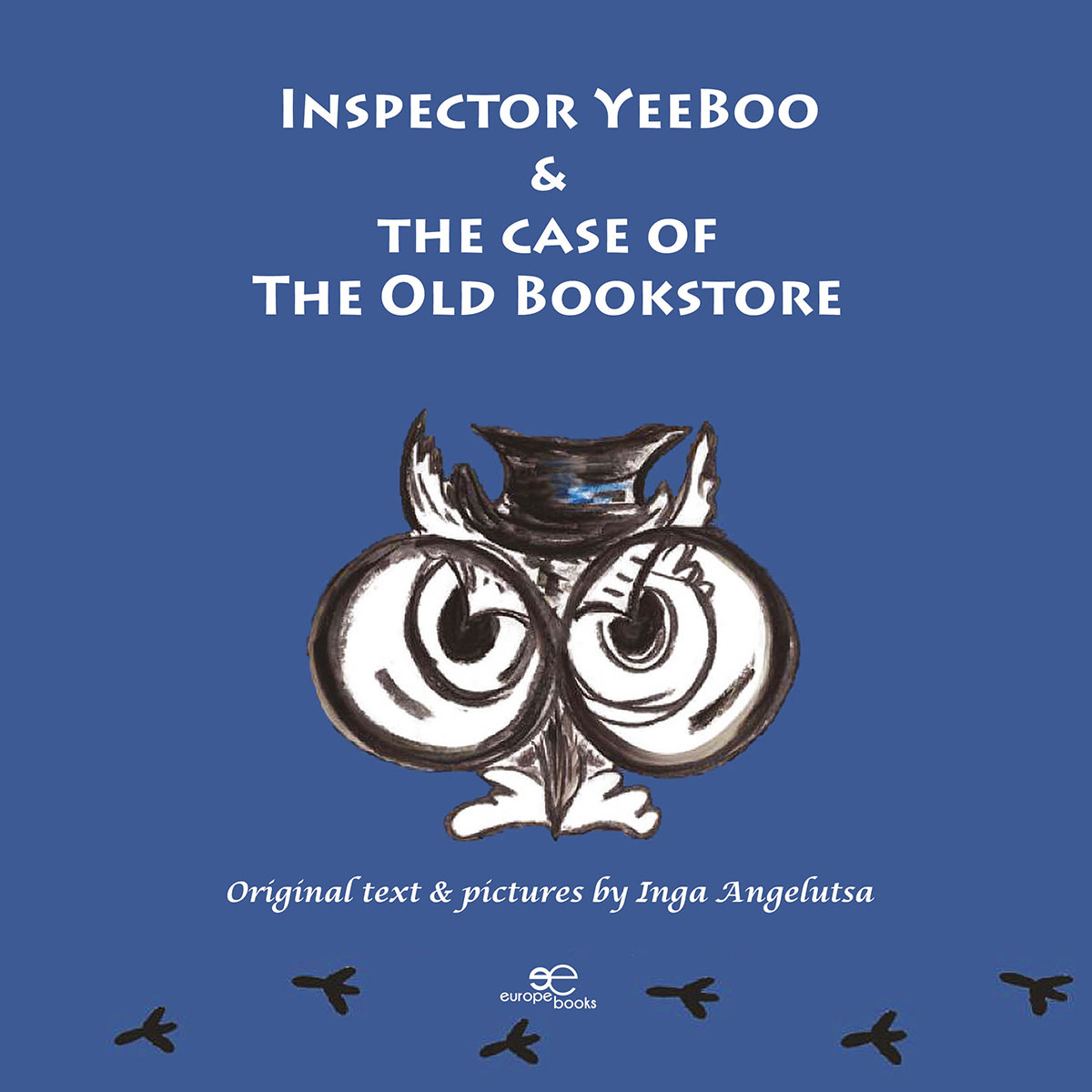 YeeBoo the Owl spends his nights flying over London to keep the city safe. With his super vision he can see evil acts from far and wide. The only thing he fears is very bright light. His wise friend, Lady Spider, who lives in his hat, helps him overcome his fear so he can solve the case of some unusual paw prints at The Old Bookstore. While being extremely funny, this rhyming picture book also touches on a number of serious issues and is sure to encourage curiosity in children. With its beautiful illustrations, YeeBoo the Owl will amuse everyone, young and old, and is the perfect tale to read together as a bedtime story.

Inga Angelutsa was born in a small village in Moldova just prior to the collapse of the Soviet Union. Due to the chaos in her country, Inga went to school in Romania, where she was selected to play for the junior national volleyball team. When only eleven years old, one of her poems was selected by a newspaper for publication. She completed her education in a now independent Moldova where she studied Computer Science at University. Using her IT expertise and athletic ability Inga spent her early twenties working for a government agency. Increasingly restless and ever more curious about other countries, she travelled through Europe with spells of work in France and Italy. With her love of film, art and music she found herself drawn to London. Being resourceful, enthusiastic and energetic she was soon to be working as a data scientist at one of Europe’s largest international organizations. Perhaps it was finding a real sense of identity, in a city she loves, that led her back to her passion for writing and drawing?