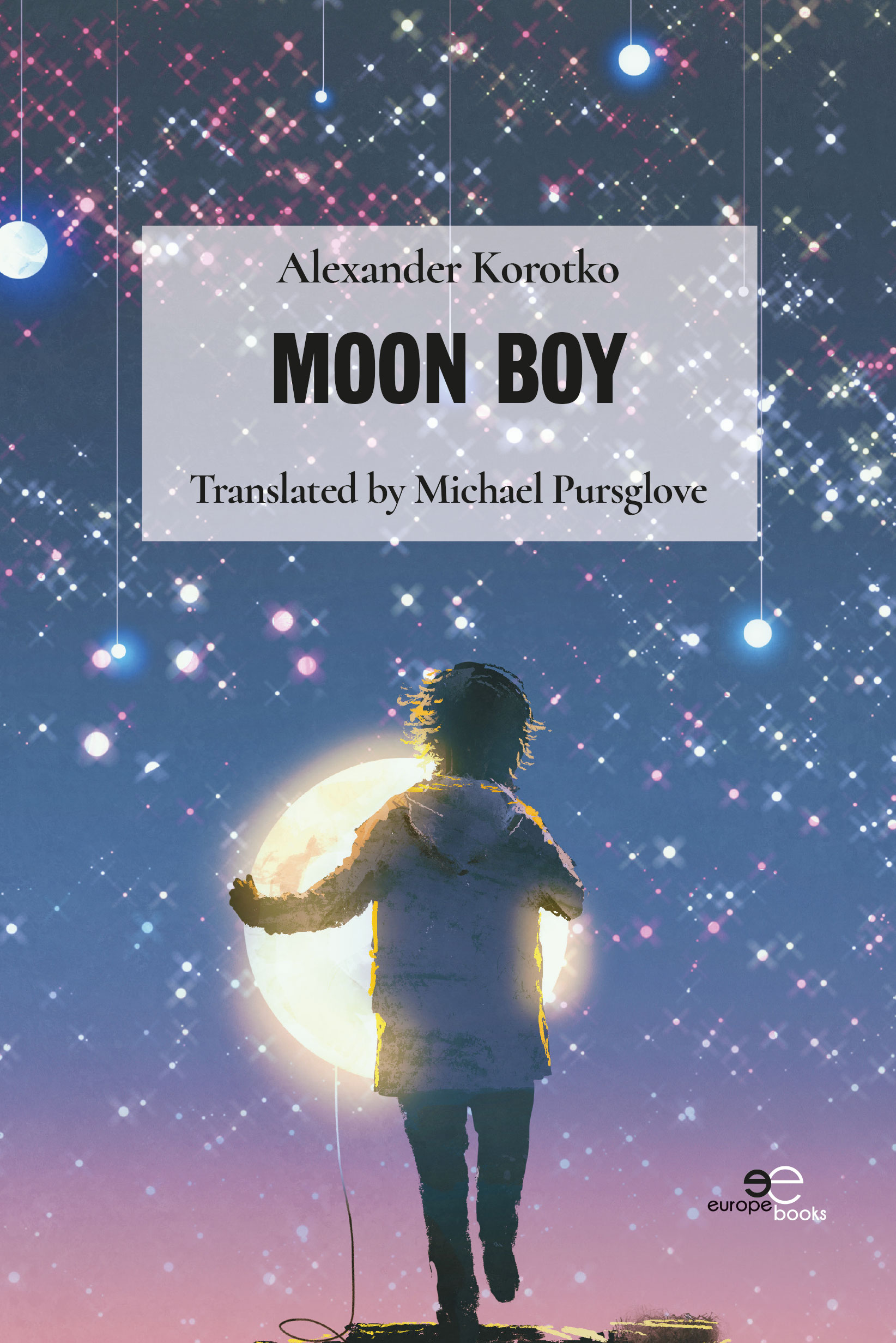 How many remarkable lives there are within us. I went to meet the nocturnal guest. I don’t know why, but at the very moment when I opened the door, I felt such warmth and tenderness, felt that all the fears and suspicions, which for so long, from the moment we met, had tormented me, had gone away, as if they had never existed. It was precisely now, at night, that trust was engendered in my heart, and it, my illegitimate child, was stronger than me.

Alexander Korotko is a poet and prose writer. He was born in 1952, in the small Ukrainian town of Korosten, in a Jewish family. He studied in Odessa, where he received a higher education in economics. Now he lives and works in Kiev. Member of the Israel Writers’ Union, member of the Belgian PEN Club, Academician of the European Academy of Sciences, Arts and Literature, Laureate of the Literary Prize of the Academy. Mihai Eminescu (Romania, 2017), Laureate of the Great Literary Prize “The Love of Freedom” (Paris, 2017), Laureate of the Literary Prize. Maximilian Kirienko- Voloshin (Kiev, 2018).
Korotko is the author of more than thirty books; the poetry and the prose are included in anthologies, almanacs, literary magazines from different countries. The works have been translated into Hebrew, Ukrainian, English, French, German, Italian, Polish, Greek, Croatian, Romanian, Azerbaijani.
Poetry is presented in various ways: from poems in one stanza to major epic poems as “Abraham and Isaak”, “Joseph and Jacob”, “Jerusalem”, “Venice”, “Paris”, “Bakhchisarai”, “Beloved by the Sun”, “Towards the Dawn “, “Stus”, “Embankment of the Dreams” and large poetic cycles, “Treatises”, “Message” and others. The prose books “The Moon Boy” and “Bera and Cucumber” have been reprinted more than once.
Alexander Korotko considers the Jewish theme to be the most important for himself. Korotko is a poet-philosopher, in his work the traditions of classical poetry and the pronounced aesthetics of the postmodern era are intertwined. He is a representative of the avant-garde trend in the literature of modern times.
The patriarch of Ukrainian literature Pavlo Zagrebelny said about the poetry of Alexander Korotko: “Poems are not for reading aloud, but for contemplation, for absorption with a glance … These verses allow us to live not in the petty vanity of everyday life, but in that great loneliness where we remain people in the highest meaning of this word.”