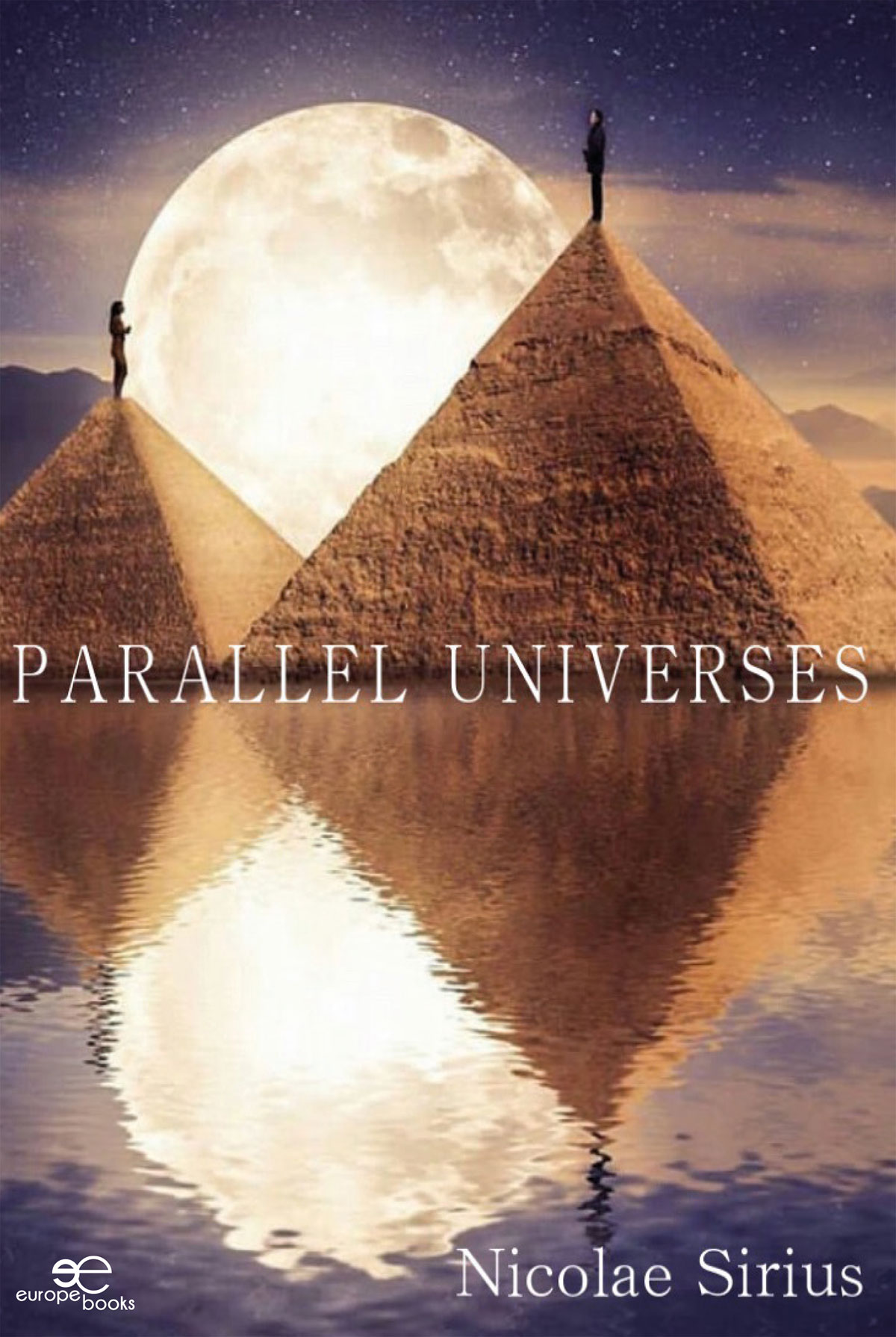 Among the unsolved mysteries on Earth, there is the building of the Great Pyramid. Decoding its role and context has always been a big debate among scholars of different disciplines. Such an elaborate monument, according to tradition, was built by simple people. Nonetheless, with no other means but copper chisels and hammers, these simple people were able to quarry millions of blocks of rock, up to 70 tons in weight, and transport them for hundred of kilometers to be lifted for the desired design, with a maximum degree of accuracy. That’s where the debate starts. The method of building the pyramid of Khufu remained unrecorded. Similarly, many other ancient cultures left behind works which prove to have been realized by making use of advanced technology. What happened to that technology is a big question. The author develops a deep analysis based upon measurements and mathematics, giving us the possibility to recollect modern data, comparing current knowledge to something that seems to be very accurate and more scientifical than official archaeology has lead us to believe.

“This work, however, is not about my beliefs. Nor is it just a metaphorical narrative about the existence of an entity with knowledge infinitely more sophisticated than human endeavour. The evidence presented proves to be the work of a very developed culture. In other words, this work is not about what is perceived or described in modern times as belief, but rather concrete evidence of subtle knowledge mastered by beings who, as it turns out, visited us.”

Nicolae Sirius was born in 1950 in Lupșanu, Romania. He has been a published poet since 1968, but in 1986 he wanted his career to grow and defected from Romania, moving to Australia. After leaving Australia he has lived in Germany and Austria before settling in Japan in 1997. He has published in Romanian and English and his works have been performed in English. Some of his plays are “The Last Dictator, Abel, and God” and “Gregor’s nightmare”.