RETURNING FROM GOD TO THE GODDESS - Rania Alammar 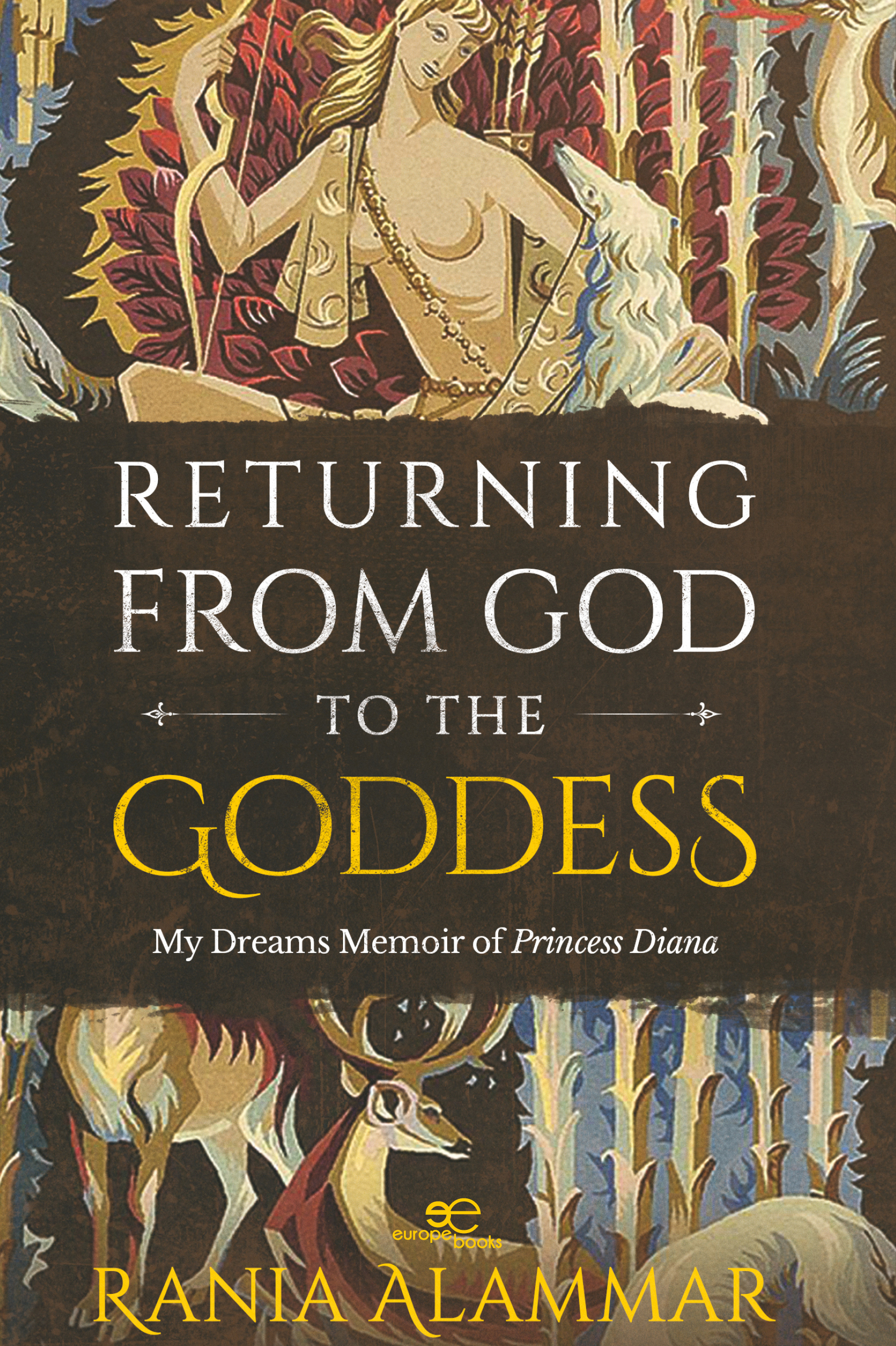 A rich and intense journey through religion, politics, history, spirituality, and inner growth: Returning from God to the Goddess is all of this, giving the readers an experience that will enrich and expand their vision. With a critical and always open-minded view on Islamic religion and culture, Rania Alammar writes of her unconventional path, both religious and intellectual, that led her from the traditional Islamic roots in which she grew up, to develop a personal, unique and mature perspective on several aspects of Islamic traditions. In her philosophic and innovative work, focusing especially on the role of women in monotheistic religions and the oppression that too often seems to weigh them down, Alammar shares her personal experiences and her dreams of Princess Diana – a symbolic and multi-faceted figure in the author’s mind – and other mysterious women, that will gradually lead her to the most important revelation in her spiritual consciousness. The Goddess is the cosmic mother, she is immense and still, she is within the man and the woman. The Goddess, which does not exclude God, cannot be silenced.

Rania Alammar was born in Saudi Arabia and is a Saudi ex-journalist. She studied for a while in Iran and the USA, graduating later in Bahrain with a bachelor’s degree in Journalism, Mass Communication, and Public Relations. She worked as a journalist in Beirut for two years until she moved to Germany in 2015 and started to settle down while working as an independent video editor. Always fascinated by the realms of the unknown, she is planning to study Astrology. At the beginning of 2010, following what she defines as “a spiritual incident” she became interested in Princess Diana of Wales, who will inspire her first book, Diana: the Abduction Mystery Solved. After five years, Alammar completes her second book: Returning from God to the Goddess – My Dreams Memoir of Princess Diana.