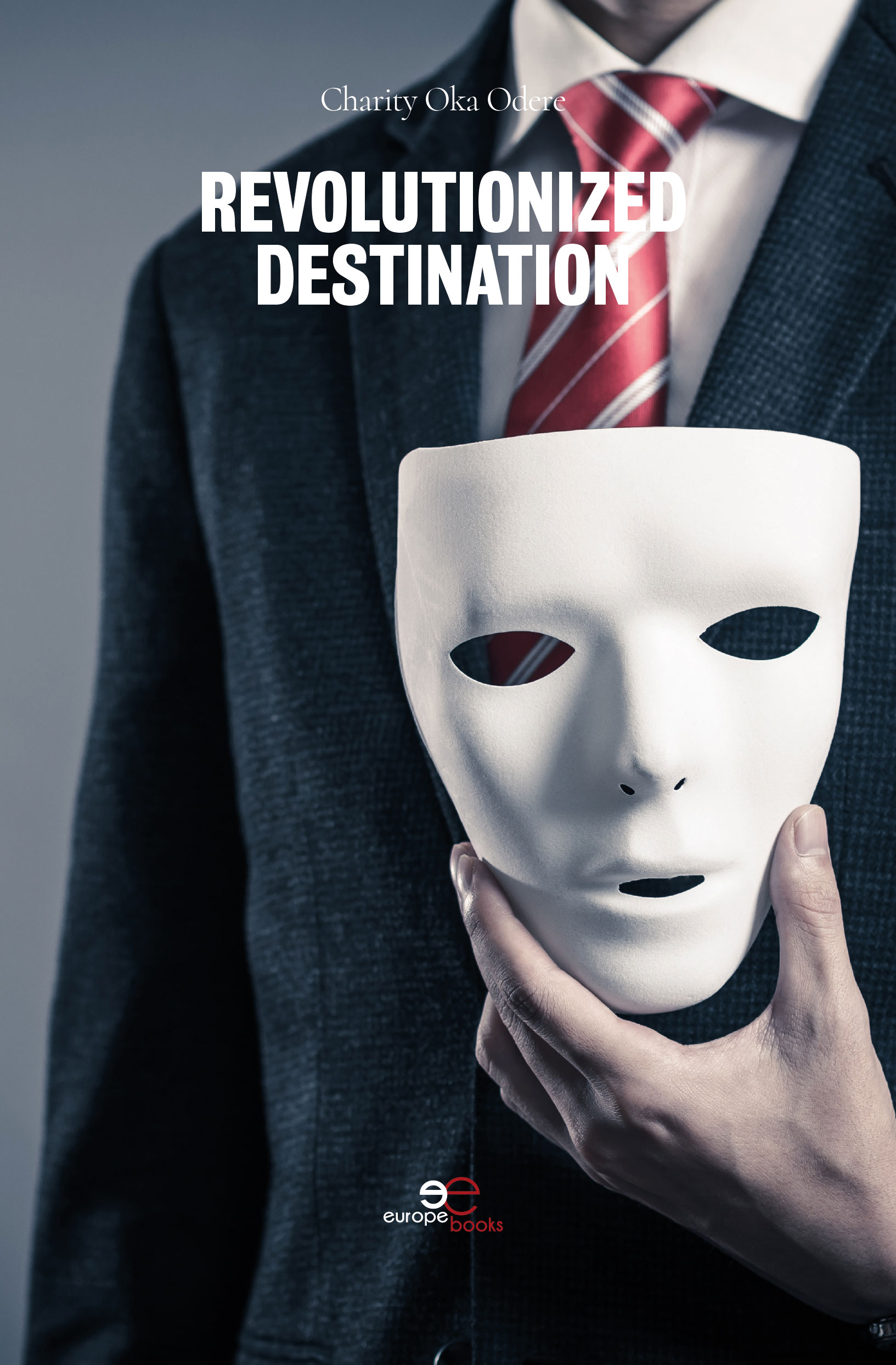 This book addresses the misinformation and the cover up that has ruled man for ages. It reveals the deception and the lies the society has told us, the influence, effect and damage these lies have done to the human race.
A mental/emotional revolution and a new order described in this book is necessary to bring man to the realization of the truth to become awaken to who they are created to be.
This book shows how the world leadership is driven by the ego, which is proven to be dangerous to man by its expression and the reason for the overwhelming confusion engulfing the world.
The ego has been the mirror for the changes in the society, fashion, politics, technology and ideas that have swept the world from time immemorial.

Charity Oka Odere, born on 17th February 1976 to the late Mr Dermot and Mrs Patricia Enyia in Boki Local Government Area of Cross River State Nigeria.
Her father was a soldier and her mother a trader. She had a lonely childhood full of trauma. She experienced rejection from her parents owing to their low level of education and superstitious beliefs. Her mother had a sister- in-law, whom she believed to be a witch. When she was born, her mother felt that she shared a resemblance with her sister-in-law whom she alleged to be a witch, that single thought brought her so much pain and rejection. She attended St. Mary’s Primary School Bankpor Irruan Boki where she obtained her First School Leaving Certificate in 1989 and proceeded to St.Thomas Aquinas Teacher’s Training College and obtained Grade 11 certificate in 1993 and joined the Nigerian Navy in 1995. Five years into the Navy, she gained admission into the university of Ibadan to study law and graduated with LL.B honours in 2006 and proceeded to the Nigerian Law School where she obtained her BL. in 2008.