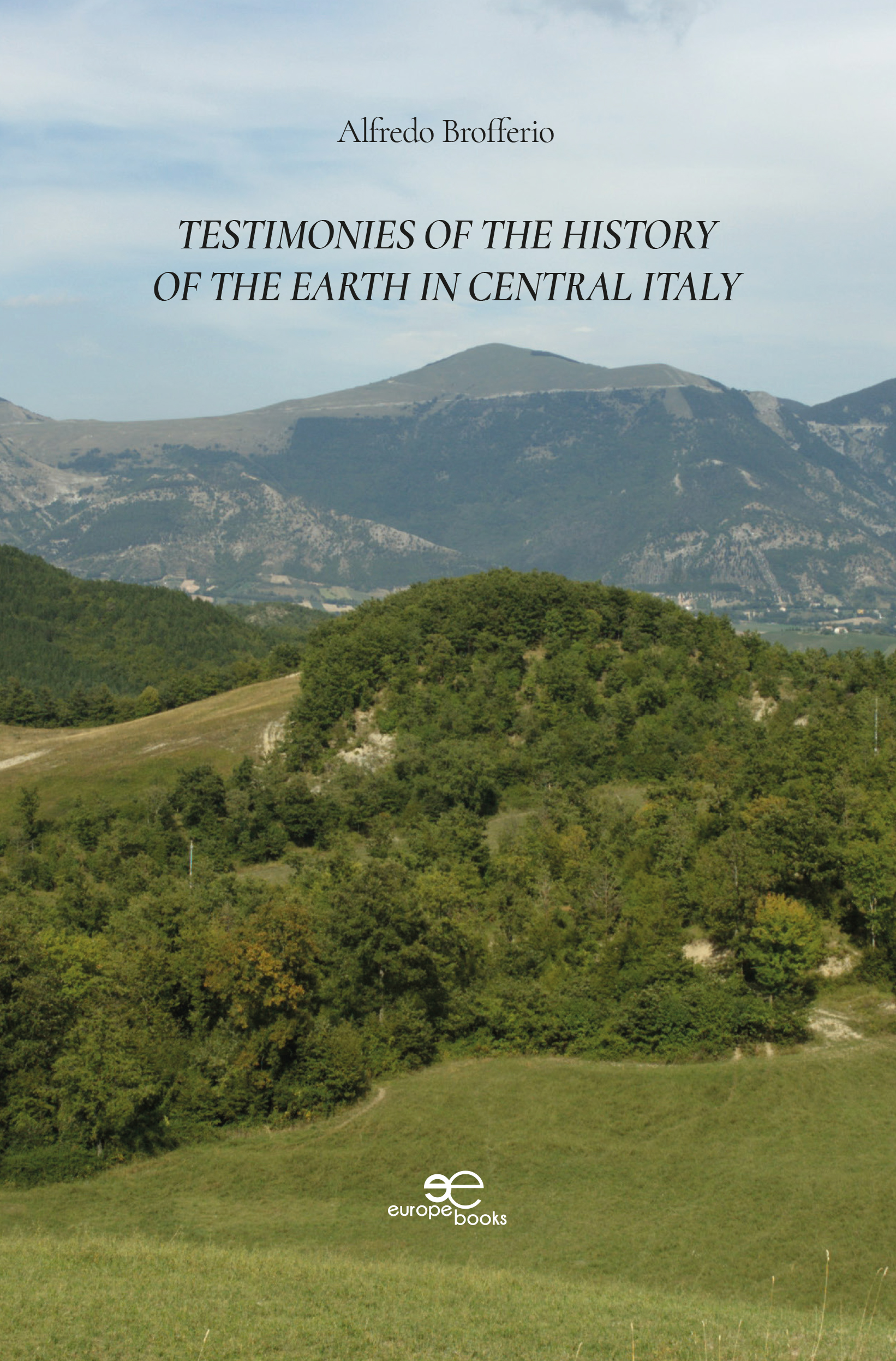 This text of Alfredo Brofferio –that was presented at a conference during EXPO-2015 in Milan– retraces some fundamental stages of the history and evolution of the territory –and its people– in Central Italy, with particular attention paid to all those elements (cultural, social, gastronomic, artistic) which have contributed to make it a part of the Italian Peninsula among the most interesting to visit.

Alfredo Brofferio has worked for 35 years in IBM and has lived in 7 different cities of Europe for work reasons. Once retired, he has gone back to live in Gubbio, native town of his mother.