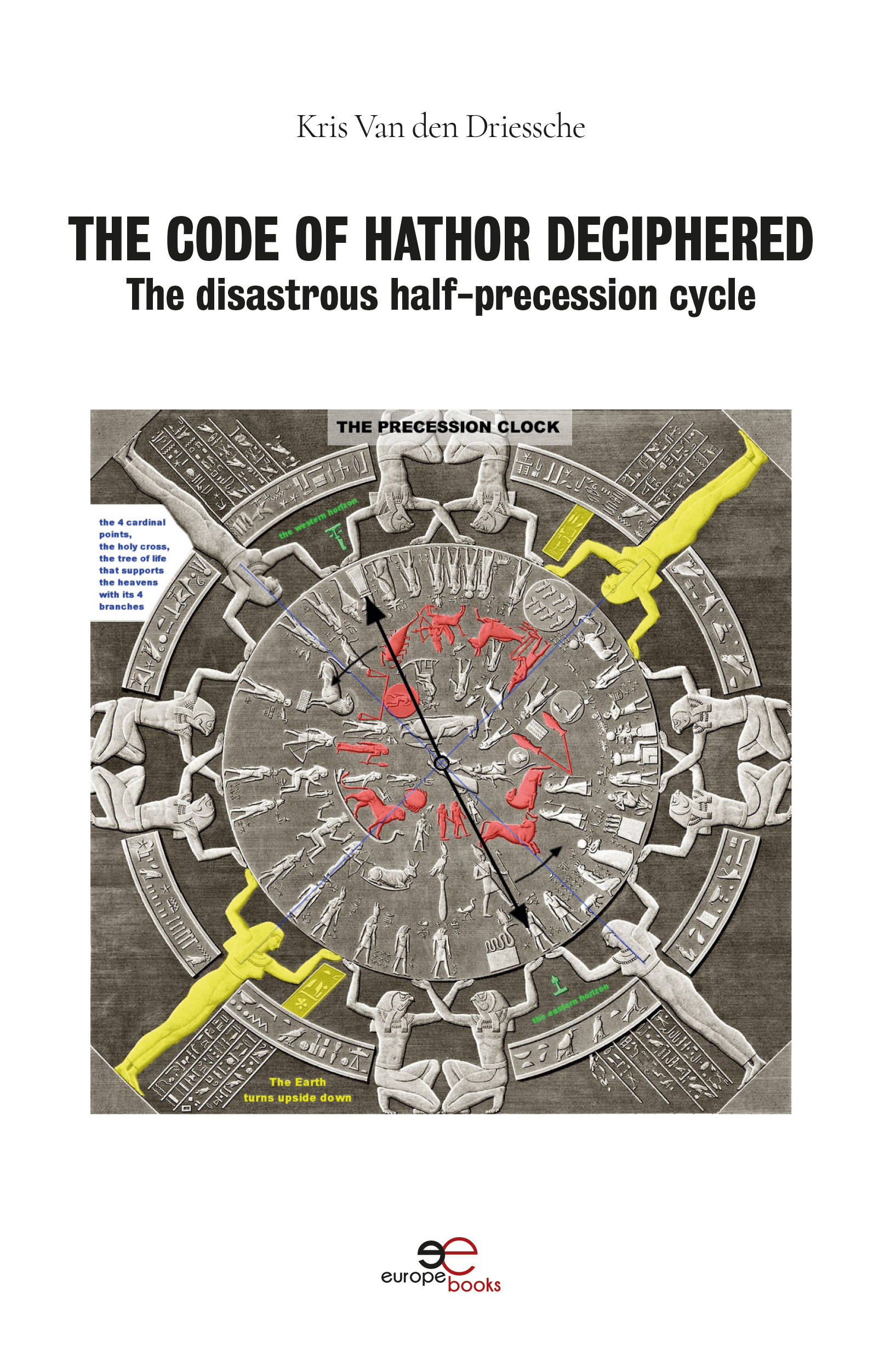 How can we understand our past? But more than that, how is our past useful for understanding our present? You can find geological information, archaeological finds or fossils, but the further back in time the more difficult it is to find them and this is where ancient legends and traditions come into play, but the more ancient they are the less understandable.
Kris Van den Driessche takes us on a voyage of analysis and discovery, exploring myths and religious beliefs in conjunction with archaeological finds. He helps us rediscover the most ancient legends, starting with those in which the planets, stars, constellations, the Sun and the Moon were worshipped, and then analysing the “mechanism of the one almighty god” and the precession movement, considered the most sacred and holy knowledge, worshipped all over the world.
In this book the author leads us to the discovery of our deepest and most hidden past, providing explanations for some of the most striking events and giving an answer to how the Earth turned upside down, but leaving us with a big dilemma regarding our future…

Kris Van den Driessche was born in Aalst (Belgium) in 1968. He studied economics at the University of Brussels. In 1998, he moved to Italy where he is now the CEO of his own company. Since he was 15, together with his brother, he has been deeply interested in everything that is science, or is beyond science—in other words, anomalies that cannot be explained by science. So, since then, he has studied and investigated in order to find explanations on topics such as our distant and dark history, strange natural phenomena, extraterrestrial connections, biological evolution, the basic axioms of physics, mathematics and astronomy, and everything that cannot be explained. This led him to realise that some of the explanations given by official political and scientific representatives in our society are far from correct and sometimes even ridiculous, often based on obsolete ideas, narrow thinking, the fear of stepping outside our institutional beliefs, or the abuse of religious, economic, political or academic power. In this way, because of the orbit of our solar system, and based on thousands of different pieces of evidence, he discovered the shocking truth about a physical reversal of the Earth every 12,888 years, which caused the biblical flood and which will soon strike again…