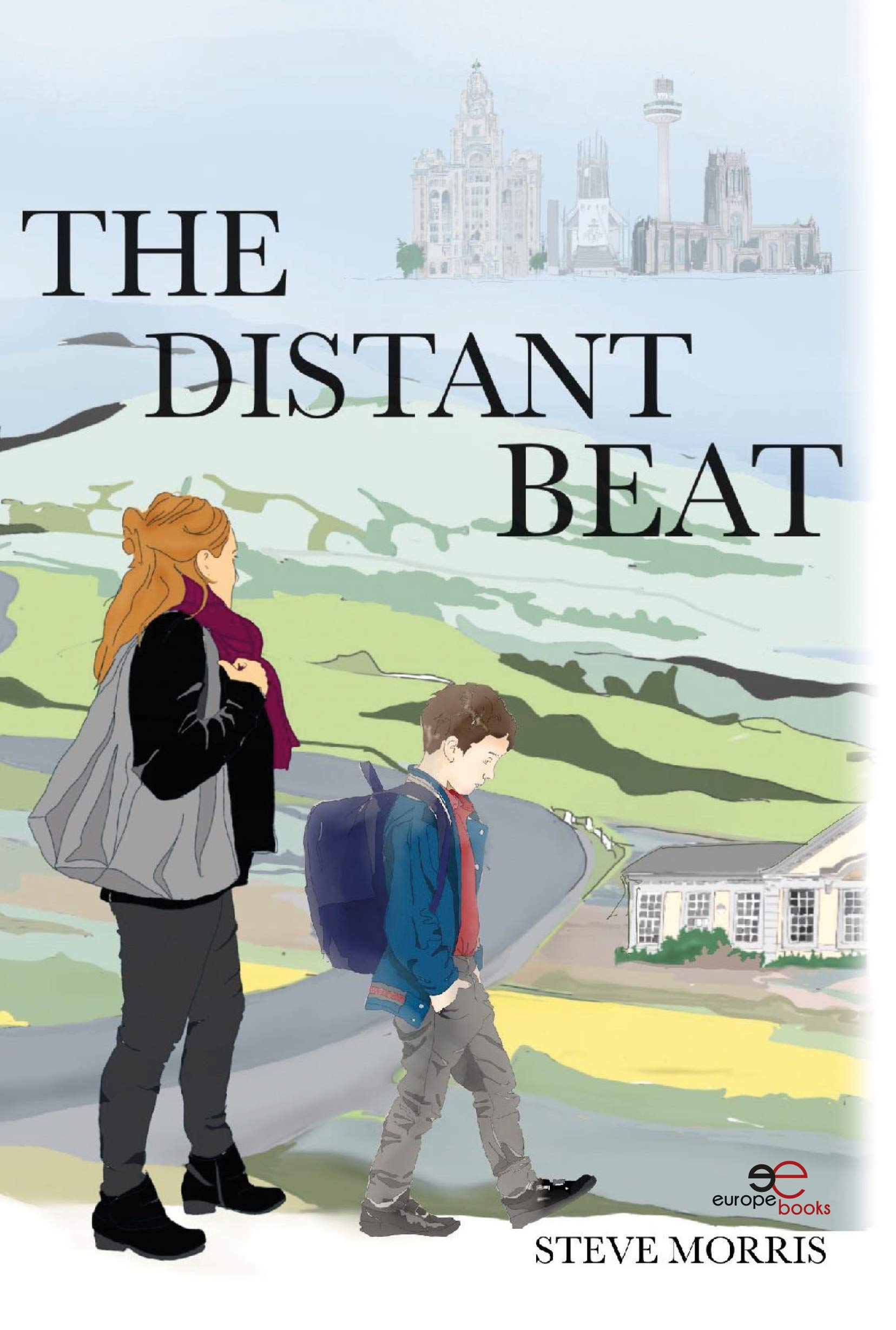 Having fled Liverpool, his home city, and left with precious little time to escape his volatile father, Danny ends up in a safe, rural corner of Shropshire, along with his mother. It seems to be another fresh start, but little does he know just how different it will be this time.

A problematic beginning at his new school pales into insignificance once Danny disturbs a ghost from the past. Danny’s positivity and resilience will have to confront unpredictable change, isolation, fear, and bullying. If he fails, everything will unravel spectacularly – once again!

A story which perfectly complements the transition between primary and secondary school.

Steve Morris has spent the vast majority of his career – 23 years and counting – in primary education. From class teacher to headteacher at a variety of schools, he has predominantly taught year 6 pupils and is especially passionate about encouraging children to read and write for the sheer enjoyment of it and the escapism it offers. Away from the day job, Steve is married, with two teenage children. He enjoys getting out regularly on his bike, exploring the beautiful Shropshire countryside. ‘The Distant Beat’ is his debut novel.