The Other - A Middle Eastern Story - Marina Ergas 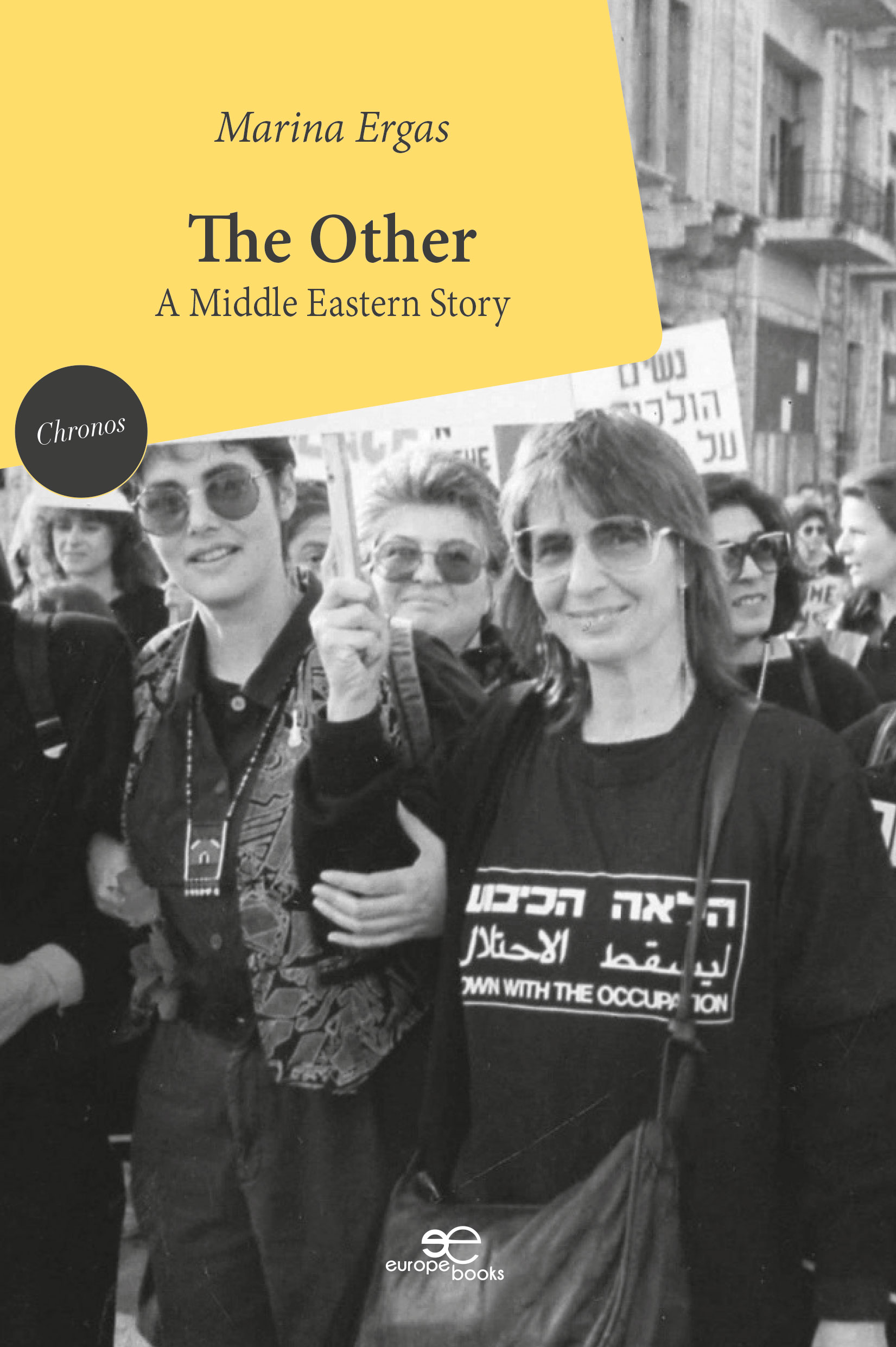 “Usually, in a conflict, the Other is not taken into account. The Other doesn’t exist, or if he does, he i s faceless, emotionless, dehumanised, in order not to feel guilty. I will never forget the faces of those Egyptian soldiers…”

Not many people can say they have lived such an intense, tormented and torn life as Marina Ergas. When she is twenty years old, Marina leaves her home and her well-off life in Milan to go to Israel, pushed by her courage and the will to change the world. Her family settled in Italy after centuries of nomadism, like every Jewish family. At a certain point, Marina feels the irresistible need to visit the Promised Land, to help “her” peaceless people. During her peace crusade, however, she witnesses an escalation of illogical and uncontrolled violence, where “the Other” continuously takes different shape and ethnicity, as in a crazy roulette. Jews, Israelis, Syrians, Jordanians, Palestinians, Russians, Japanese. Everyone represents “the Other” to someone else. The author of this upsetting book spends thirty years chasing a political, social and religious ideal, which collapses under the blows of different attacks and massacres that kill, among others, thousands of youths. What remains is an overwhelming sorrow, a sense of emptiness and helplessness. Miraculously alive, disenchanted and embittered, Marina decides to leave the Promised Land.