THE OTHER CHEEK OF ISLAM - Rami Elias Kremesti 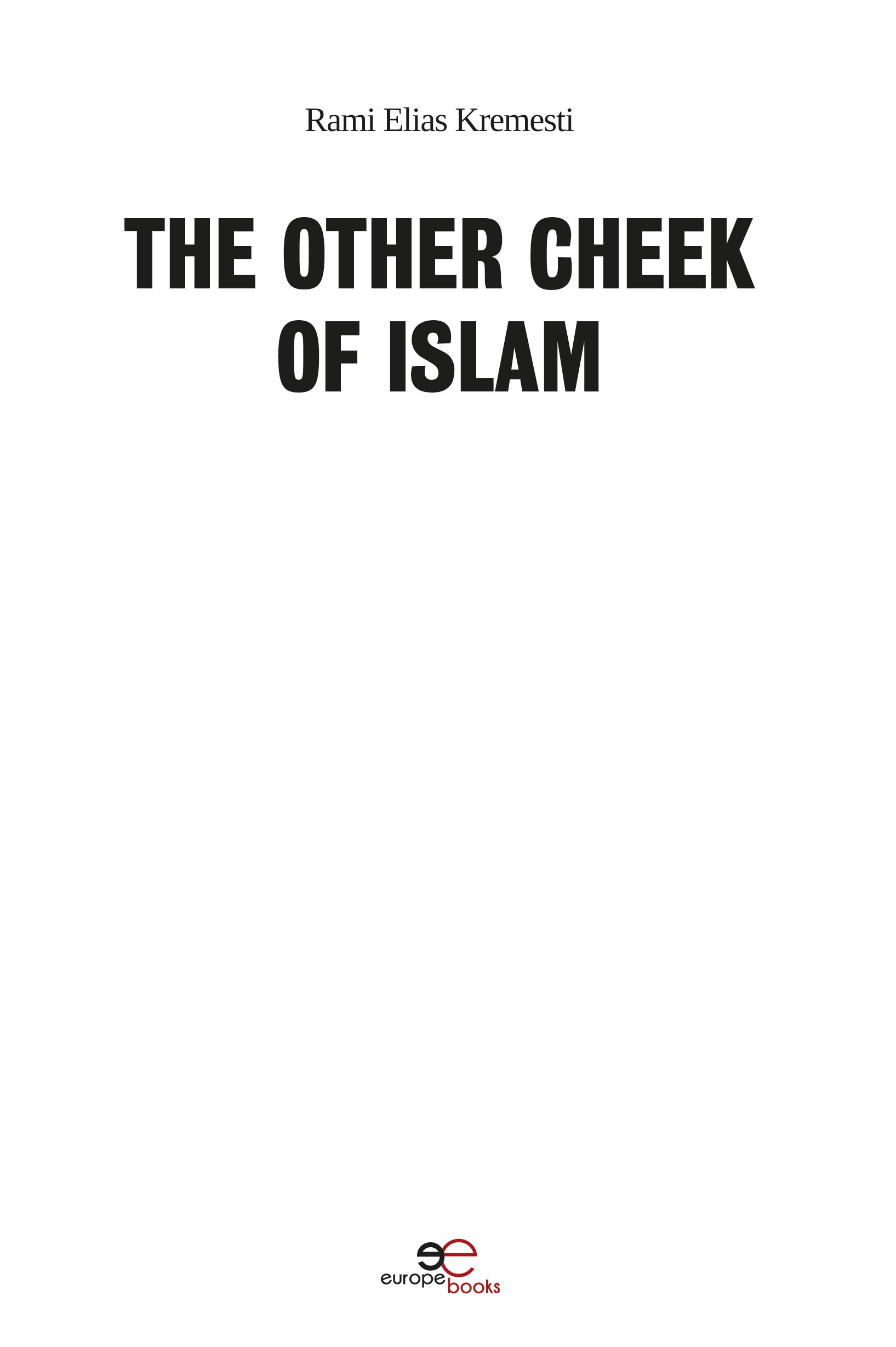 Never in the history of mankind have nations and peoples been so close and yet so far apart. In the age of globalization and digital social media that connect us all, why are nations and races and religions still in conflict? Just fifty miles separate Alaska from Eastern Russia, and yet these great countries are clearly separated by the rift of a cold war. Muslims are slaughtering each other in Syria. Terrorist Shiites that belong to Hezbollah are leaving a tragic scar on the people of Lebanon, a country that has always been a melting pot of different cultures and a beacon of freedom of expression and religious practice. Islamic fundamentalism still cripples many countries, and Africa is mostly a mess, despite its enormous natural resources. Corruption and greed are wreaking havoc on the planet, and the terrible consequences of the stress we are placing on the environment and on wild animals are starting to become undeniably evident. Earth cannot support the exploding human population, yet the global population keeps growing. Relationships between men and women are breaking down, and divorce is at its highest rate ever. What is the common denominator in all this chaos? What is the reason for all this suffering? The answer might be spiritual ignorance. But there’s an antidote to this decadence, and it’s called Rumi. Once you taste Rumi’s passion, you will become a transformed human being, and your soul will be on fire. Rumi’s poetry tries to capture the sweetness and the joy of knowing God, or Allah, or the Truth, or the Infinite Energy. It tries to define and explain the mystery that Life is. And the fire of the Truth burns down all the petty barriers between human beings and their false constructs and idols of pleasure and prestige. Suffering ends when enlightenment begins.

Rami Elias Kremesti, was born and raised in Beirut, Lebanon. To escape the brutality of civil war, as a kid, he used to go fishing and snorkeling. He graduated in Chemistry at the prestigious American University of Beirut (where he blew up the lab a couple of times), minoring in Philosophy and Art Appreciation. In the United States, he earned an M.Sc. degree from UNT. Later, Rami moved to California, where he spent six of the most beautiful years of his life. Here he also worked as a portrait photographer. Polyvalent and with numerous interests and hobbies, Rami is a traveler, polyglot, passionate reader, and amateur farmer. He loves DIY projects and to play the guitar, especially to entertain small children. He’s a talented cook and well versed in recipes from all around the world. He holds Lebanese and Bulgarian citizenship, and he’s currently applying for British citizenship as well. Nowadays, Rami spends his time between the UK, where he works, and Bulgaria, where he loves to spend time with his two beautiful daughters, Krassi and Lulu. He is also an environmentalist and peace activist, founder of the websites BONKA. BG and AMALID.ORG. His photography portfolio is online at http://kremesti.com/ Ecce_Photo/