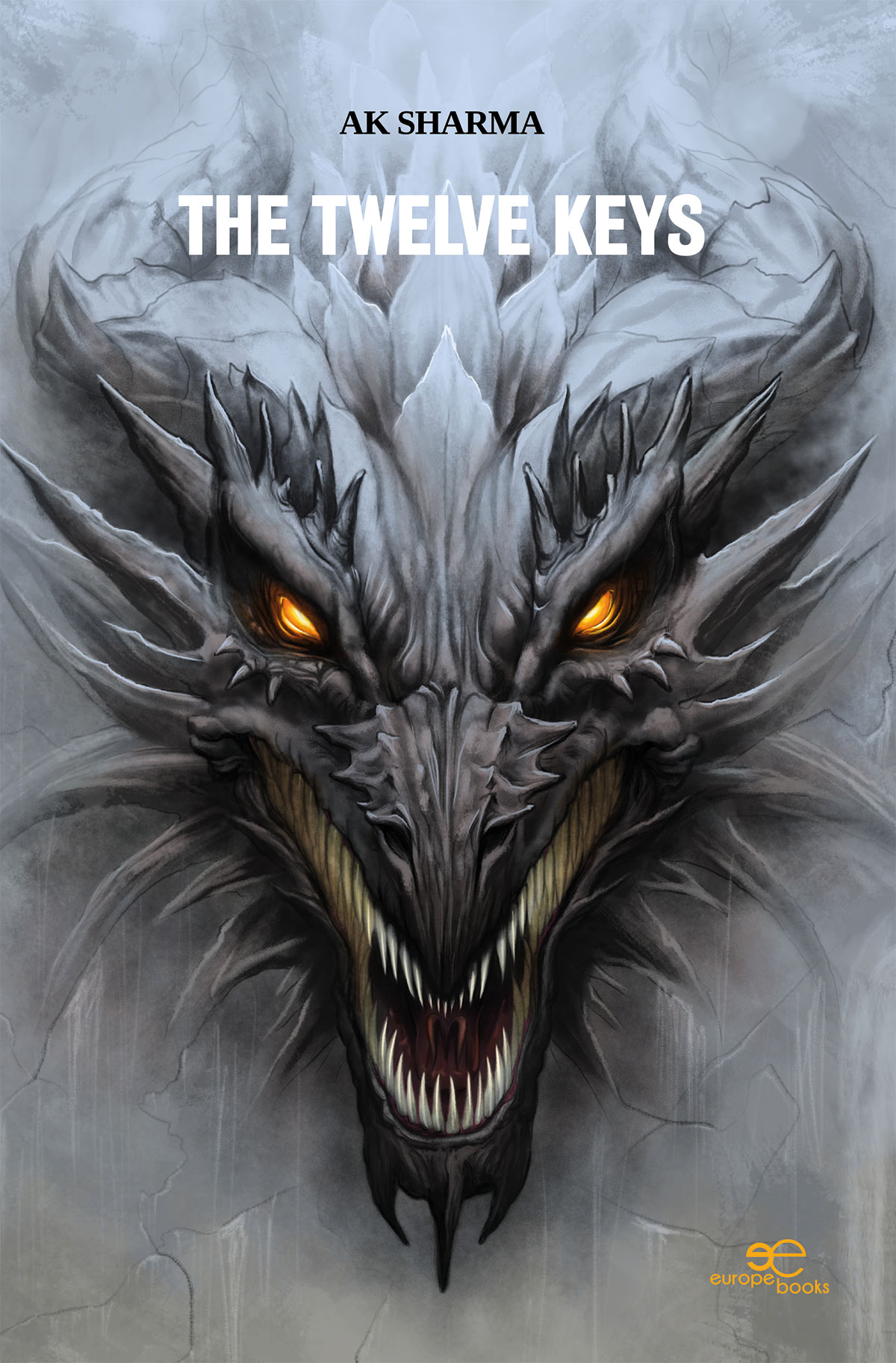 In the Kingdom of Shengxiao a tradition has been carried on for centuries, the Annual Shengxiao Games. The Kingdom of Shengxiao was created by the Gods for the first twelve animals that won the Challenges of the Five Earthly Elements of Water, Fire, Metal, Earth, Wood. Their purpose was to guard the Heavenly Gates from enemies. When the murder of one of the Families’ High Elders takes place, a Key is released for another family to claim, this also meant that all Twelve Keys had now been challenged.
To protect the Kingdom, it is decreed that the games be changed back to the original Dragon Games which were fought to the death leaving only one winner. Only those who belonged to the Dragonian Clan could make a challenge for the Key.
A Prince who is traitor to his father the King, a Prince who does not know he is a Prince, becomes the King’s Spy, and a cousin of the King who wants the Crown are the main challengers for the Key. The Water Element Game is the first of the challenges to take place resulting in an unexpected winner. With four challenges remaining, the King’s Spy must do everything he can to win the Games and the Kingdom for his King.

AK Sharma is a published poet, writer of the Arlo the Ant children’s book series, and author of her debut fantasy fiction novel The Twelve Keys. This is the first book of the ‘Kingdom’ series based on the Chinese Zodiac [Shengxiao in Mandarin].
A broadcaster with the BBC for six years, Anita’s passion for the written word has finally been brought to life through her first novel.
The inspiration for the novel comes from spending over eight years living and working in China. Anita travelled to over thirteen different cities and was able to discover and experience the rich culture that China has to offer. With two grown up daughters and two young grandsons, Anita fulfils her passion for writing in-between travelling for work and spending time with her family.
With one of her ‘bucket-list’ dreams realised with The Twelve Keys, the second book of the series is now in the process of being written, so watch this space.
Visit www.nannibooks.com to find out more about Anita and her children’s books written under her pseudonym ‘Nanni’, the name given to her by her grandsons.